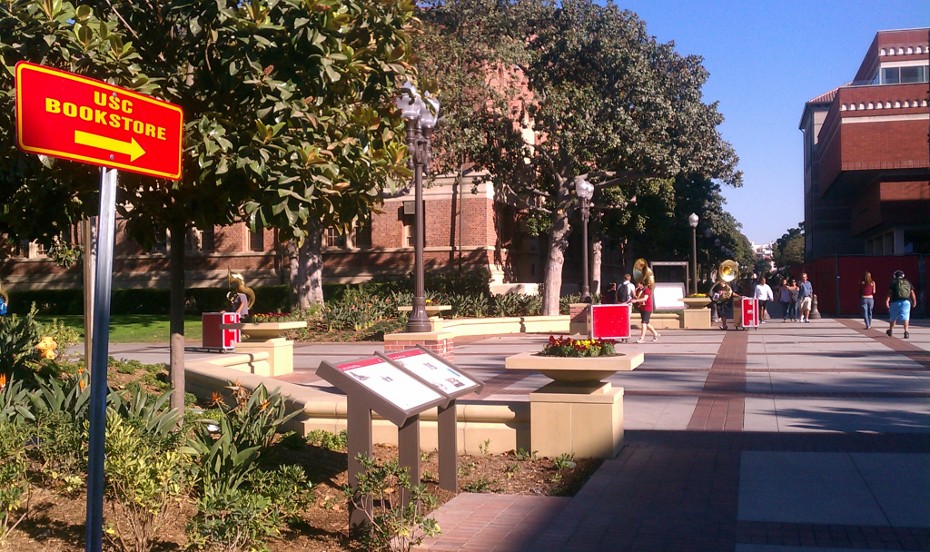 I am a college drop out.

I thought I should start with this as a disclaimer. But my case was a little different, I did not leave college because I was the smartest and had a cool idea to develop. I left because it was expensive and I needed to put food on the table. So learned just the basic and went on my way.

I wanted to major in electronic engineering and the reason is I always loved tinkering electronic devices. I also loved computers but only had very little exposure to programming. So as soon as I got started I knew this was what I wanted to do all along. I was lucky to get a job as a tutor very fast while still in college and soon after I got a freelancing gig. This helped me have something on my resume.

While working as a freelancer, I have been exposed to different things that went completely over my head, so I figured I had to learn more. At the time I only knew HTML, CSS, and JavaScript. So I went on lynda.com and absorbed as much as I could: Php, mysql, more javascript and css, ActionScript, ruby on rails. Of course I didn't become an expert in any of those languages but it opened the door for more opportunities.

Getting a job without a degree.

Freelancing can be difficult sometimes. Some months I was struggling just to meet ends while on some others it was very easy. I needed something stable so I started applying for jobs. Obviously I went on and applied to a thousand companies and 900 didn't respond. From the response I received, I only got two interviews and they first thought I forgot to include my education history in my resume. But I could tell that as soon as they learned that I don't have a degree they were turned off. Also sending so many resumes that you can't even keep track of is not a good idea:

Don't apply for too many jobs. I don't think there's ever a reason to apply for more than three or four jobs at a time. Résuméspam, or any sign that you're applying for 100 jobs, just makes you look desperate which makes you look unqualified. You want to look like you are good enough to be in heavy demand. You're going to decide where you want to work, because you're smart enough to have a choice in the matter, so you only need to apply for one or two jobs. A personalized cover letter that shows that you understand what the company does goes a long way to proving that you care enough to deserve a chance.

A few months after my swarm of resumes I received a call from a company that I didn't even remember applying for. The recruiter understood my situation and went out of his way to help me up. We had a long conversation and he helped me improve my resume. When I went on with the interview, I still sounded like a rookie but I did have some project to show for, and they could see that I could do the work. My education was not really questioned and they were happy with what I showed them. And I got the job. It was low payed but at least I had a steady income. I was used to freelancing so even after work I would come home and continue on my same routine; learn more technologies, improve my understanding on how large scale websites work, really try to figure out php. The time I spent learning after work was really valuable. Because of it I was put on a program where I get a raise every three month if I perform well. And I doubled my salary in just a year and a half.

No need to go school to get a job. 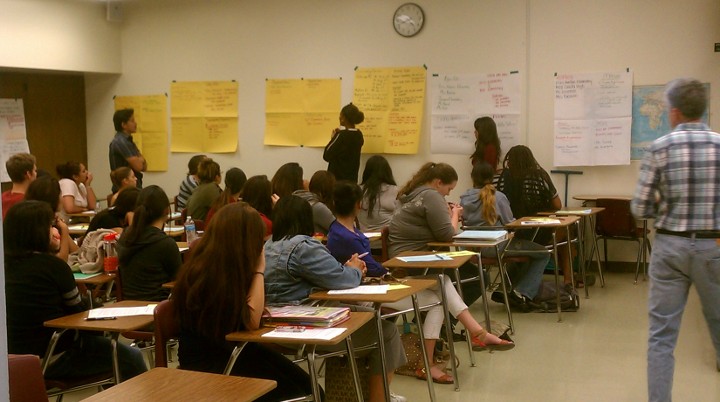 After working a while I could clearly see the difference between me and those who went to school and got a degree. If you have read this far you have probably noticed and and are very annoyed by now. I wrote it in bold to get your attention when you throw a quick look at the post.

As you can see I am not very good at writing. But I figured the more I write the better I will get. However when I read emails from my co-workers I can see the professionalism in it. You can see a structure, and the choice of words, and a message being communicated. As opposed to my emails that just state a problem give an answer and blah blah blah.

Maybe I don't need to go to school to learn how to code, but I would say It would have made a very big difference if I took more English class, speech and communication, or business communication. Ideas make complete sense in my mind but when i put it down on paper it feels like a kid wrote it. This is something many developers take for granted. We think we can code and that's all that matter. The only way to become a better programmer is by not programming. My goal now is to learn to write. I will be doing it here on my blog, and if it doesn't improve I will take some classes to get better. So in our field the least we can do is to give credit to college for teaching writing.

Follow me on Twitter, RSS Feed
Next: 24 hours is just enough
Previous: How much does your idea cost?