The answer to this question has ended friendships, ruined relationships and lives. OK maybe not, but I am certain for the friendship parts. Just like people call themselves PC or Mac, the mobile industry has found a way to segregate us once more. We have the iPhone people, and the Android people. There are no Windows people, sorry. (Just like there are no Linux people)

There isn't anything particular about each of these groups. Even though they want to associate it with a personality type, there isn't one really. Android people are not more "anything" than Apple people. They just own a phone. iPhone people only own a device with the Apple logo on it. Being from one group or the other is not gonna make any difference. All popular apps available on the iPhone are also available on Android.

Owning a device on which you can make calls or browse the web, I'm sorry to tell you, is not a lifestyle.

Now that we got that out of the way. Windows Phone? Android? or iPhone?

One interesting thing they have in common is that they are all computers! Well the reason I say this, is because they have processors, memory, an operating system that can run applications.

Long time ago, there was a language that promised to unify all ecosystems. You could write code in one machine and run it without breaking a sweat on every other type of machine. And that language was JAVA. Well, it didn't workout too well but there are success stories.

I use Eclipse as my IDE. Not only you can easily use it to develop your Java Application with it, the application itself is made in Java and it works pretty well on Windows and Linux if you ask me.

It doesn't matter, I currently use an Android device but my pictures will come out the same if I was using an iPhone, and Google will still tell me the size of the Verrazano Bridge on a Windows Phone. 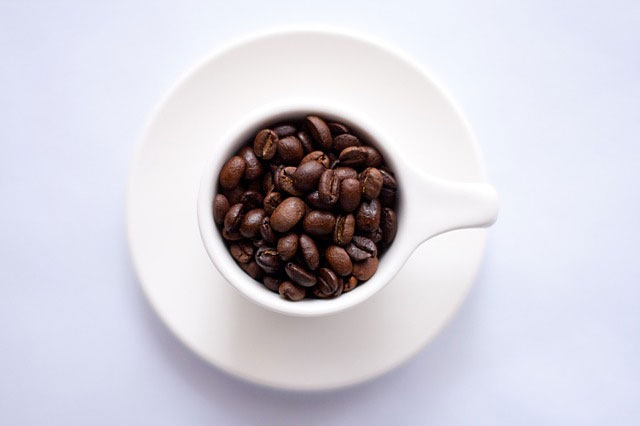 The magic of Java doesn't come with the IDE or the language of course. It comes with the Java Virtual Machine. Compiling a Java application produces consistent bytecode on all machines. All you need is to have JVM present on your machine (PC, MAC, or Linux) and you can execute it.

Sometimes I want to yell "Why isn't everyone just doing this!!!??" But I'm over 20 years too late. Imagine you write code on your windows PC, and run it on your iPhone, or android, or linux, or mac? It feels like everyone would benefit from this.

Java is very popular, but most people are not using it because it can run everywhere. But they should. JVM is currently available on almost every OS. We can add it to iOS and have complete OS coverage. Once that is available, we can write our android apps and have them run on our iOS devices, Windows Phone, Linux, Windows 10 and Android of course.

There are important differences among Operating Systems which is what slows down the adoption rate of the Write Once Read Anywhere motto of Java. But it is not impossible. We already have close to fluid support between every machine.

A phone is not a lifestyle. It is a computer in your hand. It can empower you, or enslave you. You make the choice.

Follow me on Twitter, RSS Feed
Next: Master your skills
Previous: Slowing down the web cause we can

Hands on the Surface tablet, Microsoft built a pretty good device. But recent news shows that it was not it was not as successful as expected. Price slashes may boost sale but its clear that the surface will not be taking over the world.

Ubuntu Edge: Full Ubuntu OS on my phone, A dream coming to reality.