Everything can be treated as an object. Like any programming in JavaScript objects also inherit properties from parent objects. For example, when you create an array, you are automatically blessed with all the methods of the Array object.

Join is a property found in the Array object. There are many more functions and properties and they are available to you anytime. However, even the Array objects inherit its properties from a parent object. And if you keep following them to the source, there is one object to rule them all. The Object. 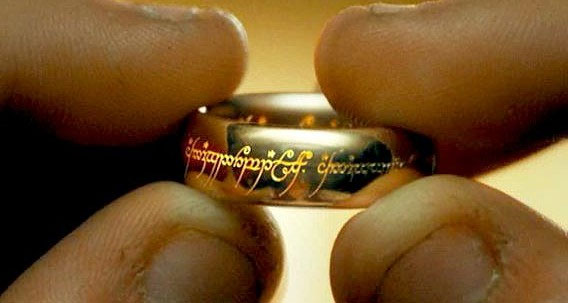 Every objects is a descendant of the Object.

So it becomes hard to differentiate objects because they all share many properties in common. If you want to set your own properties on an object, you may have trouble to determine if your property has really been set.

Let's take a few examples. Let's create an object that has the ability to be printed as a string.

For it to properly work, I would have to change the function toText to toString. To make sure, I can check if the object has to has the toString method. I can test it this way.

Both of these will return true even though I haven't defined this function myself. The reason is, myObj is a child of Object, the one true object. When we try to verify that a property exists, the JavaScript engine goes through the entire object prototype chain to see if it exists always returning true. But to solve our problem, we want to check that the function exists only on the child object we created.

Luckily, the Object has a method just for that. And we can call it on any object basically. So here is how it works

This method doesn't go through the prototype chain, only the current object being tested.

Now we can go ahead and rename our method toText to toString if it fails the test. Using .hasOwnProperty allows us to test only for properties we have manually created on the current object.

In most cases where we use the keyword in as in “property” in Object, we can replace it with hasOwnProperty to make sure we are testing for stuff we created ourselves.