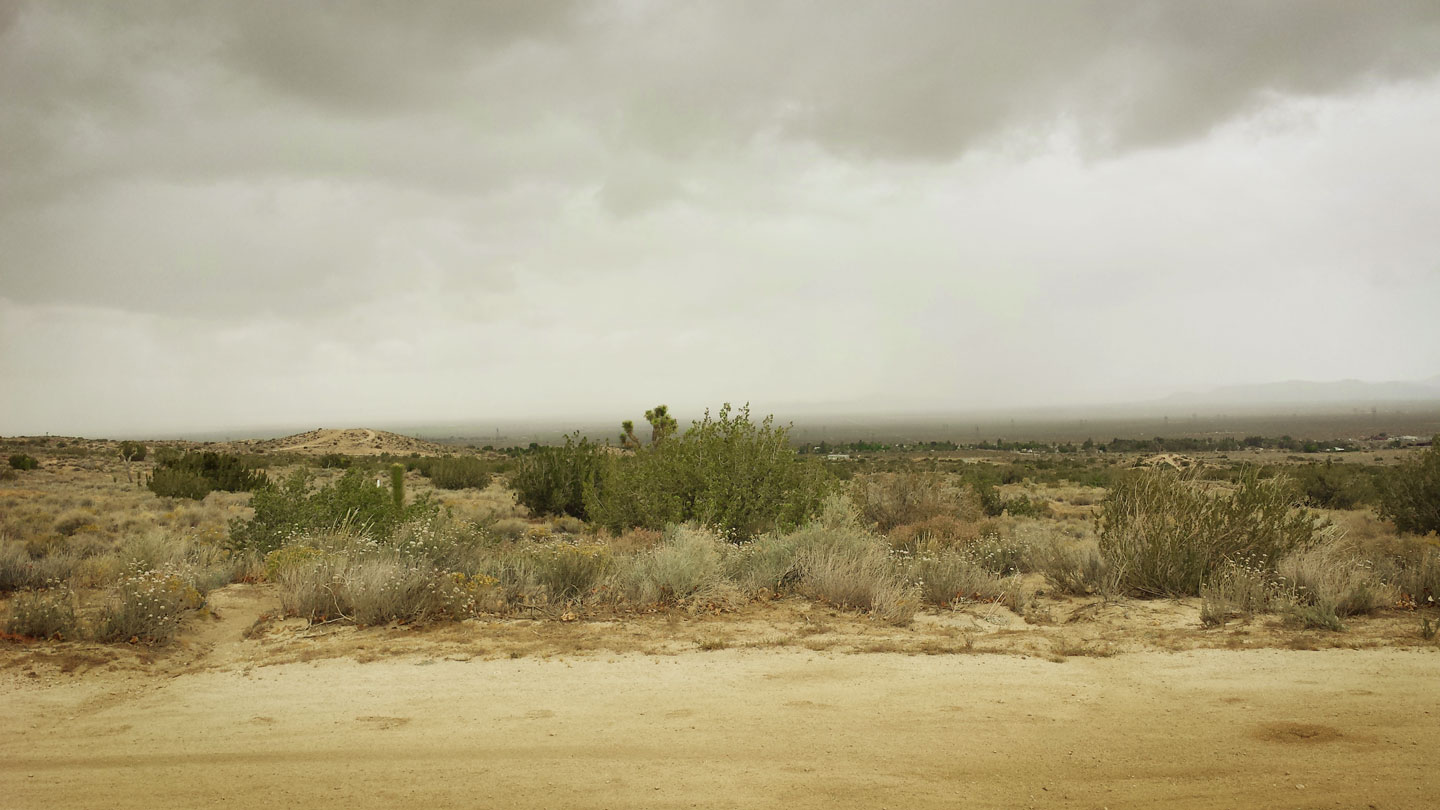 I didn't know there was such things as unpaved roads in California. I drove to the middle of nowhere to see a friend who just had a new baby. For a few minutes I thought I was lost, but Google Map said to keep going ahead. 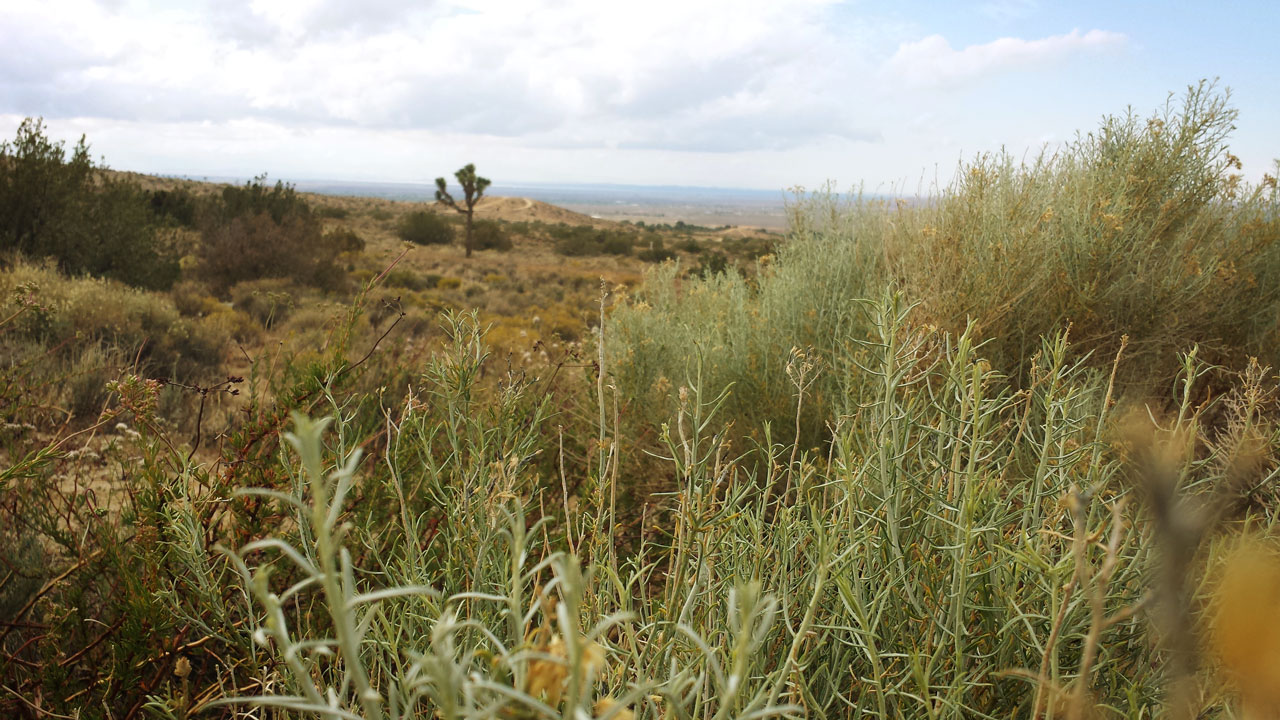 I thought it was an anomaly. The sky was covered but it was warm. I stopped the car and started examining the road. There was no sign of civilization. I could see a couple houses up the mountain but that was not where the map was pointing to.

The road ahead could was big enough for just one car, and I was skeptical. My passengers insisted that I don't take it but, I went for it. For five minutes I was driving on dirt with a road becoming fainter and fainter. At some point it was just wild grass. 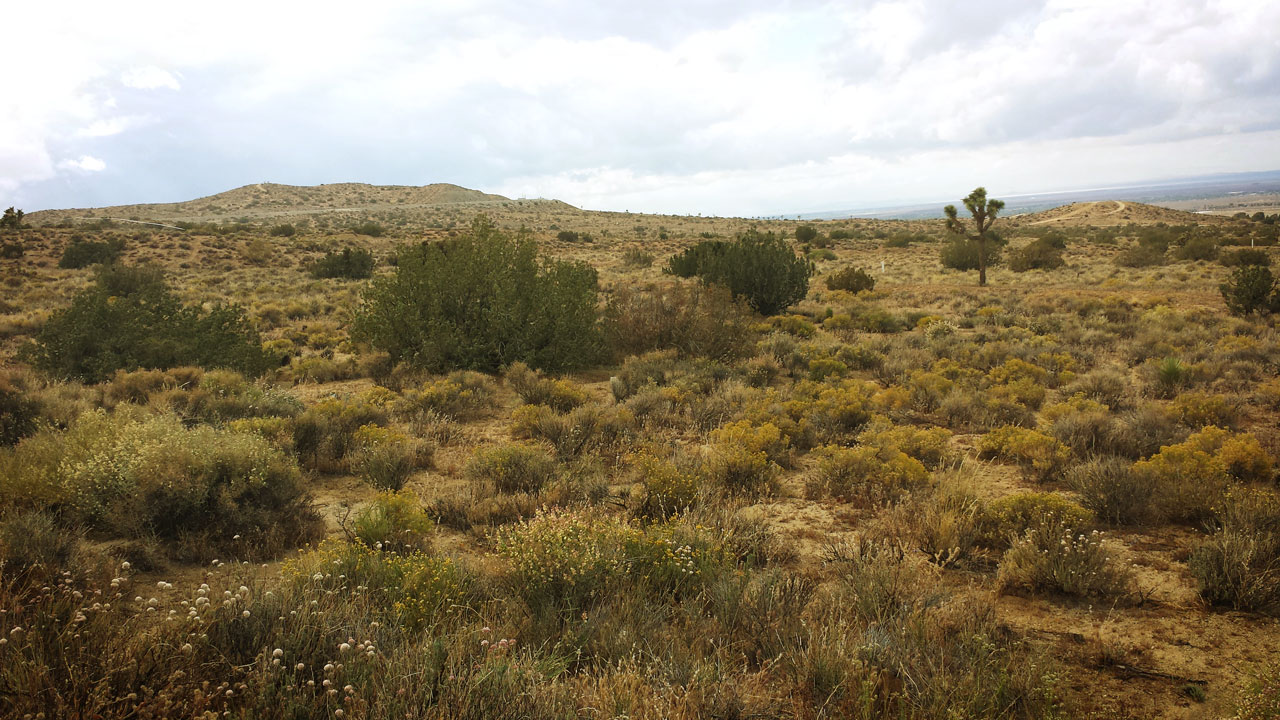 I am not surprised to see houses in this area. What I find weird, is someone signing a piece of paper to own the house. What do you do if you get home, and you realize that you forgot to buy some cheese? There are no store for at least 20 miles. 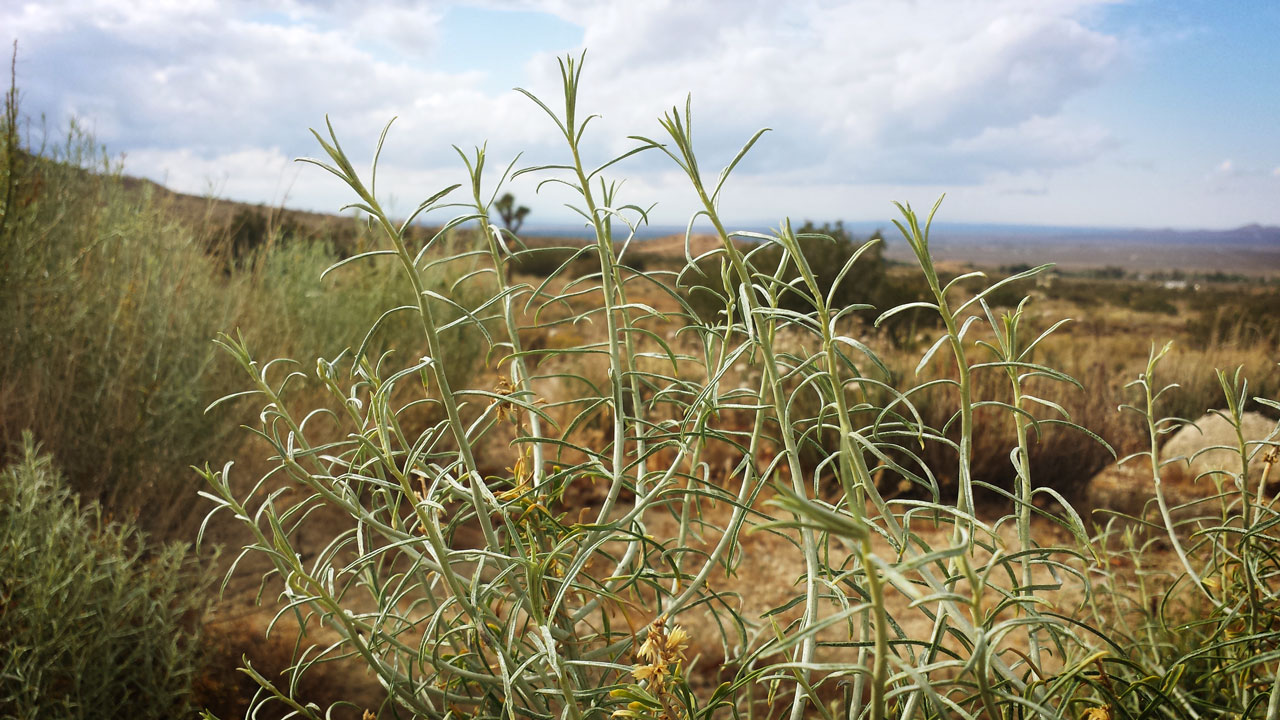 I backed up. I didn't want to risk being stuck in a Toyota in the middle of nowhere. We kept on driving until we reached a "better" dirt road. We stopped for a minute and consulted Google Map one more time to be sure we were heading the right way. 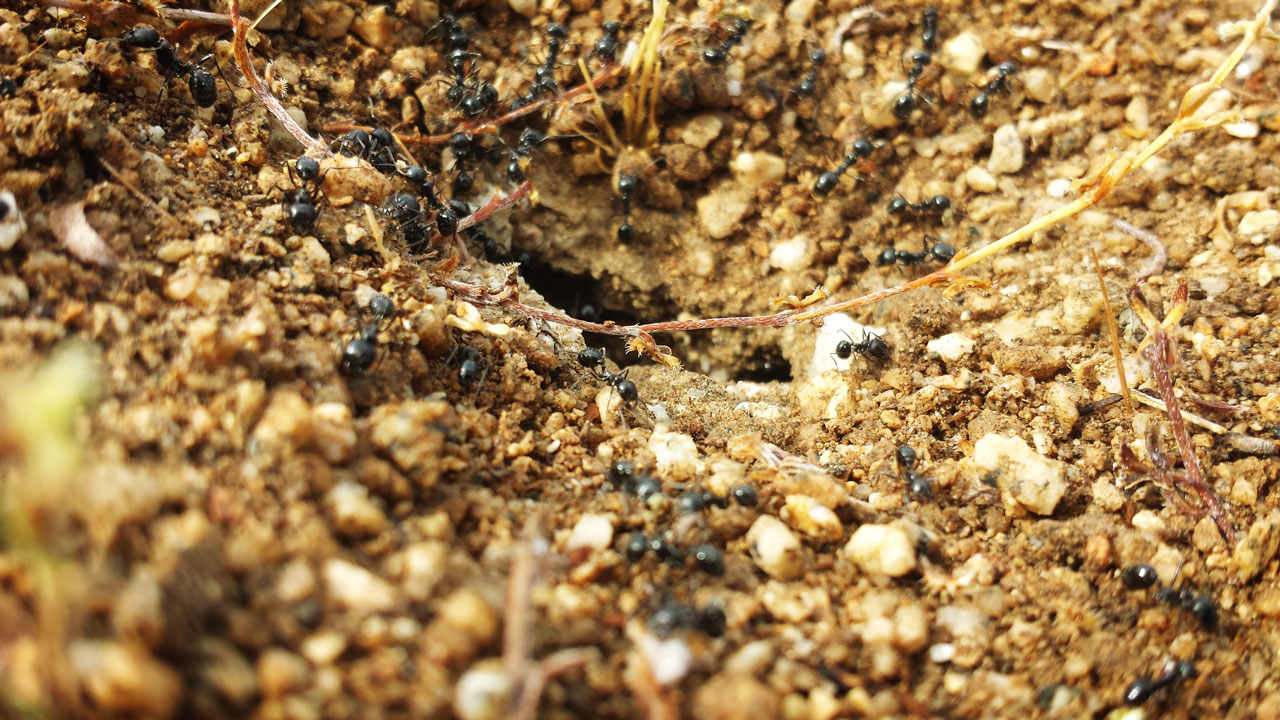 The sky cleared up, and to our surprise it started to rain. I made a long detour and finally reached the place we were heading to. One thing I love about these places is the silence.

Sometimes, in the city you feel like there is 100% silence. But in reality, it's because we have learned to tolerate many noise. Silence, is the hum of sirens and busy streets 4 blocks away. 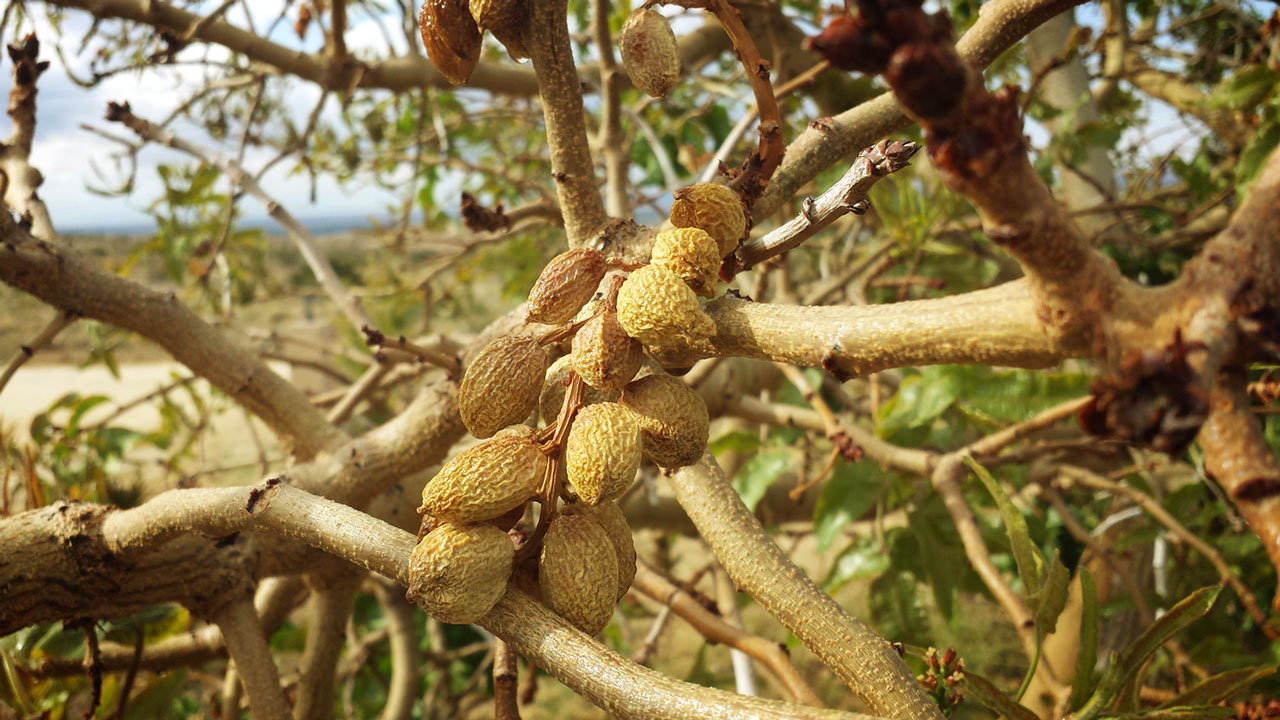 Not here. Silence is complete. You hear the packets of winds grazing the flora, then you hear silence. Deep silence. Almost overwhelming at first. 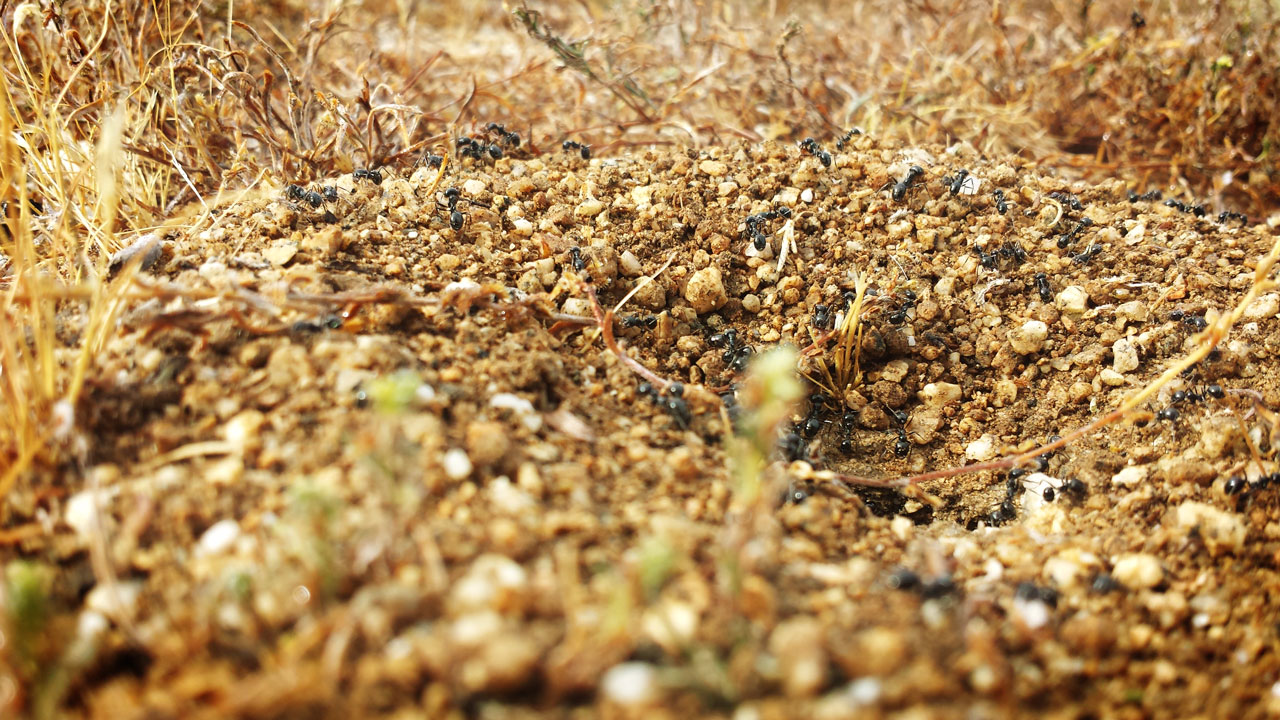 I took a walk alone as I was taking pictures under the gentle rain. I was far enough from the houses that it would be weird to see another human being. A car passed me. 10 seconds later it stopped, and backed up.

It was funny, I would have done the same. Imagine seeing someone walking in the middle of a desert taking pictures, with no apparent means of transportation. I would have stopped for them too.

The most interesting part of this trip is that I had full 4G speed on my phone all this time.

These pictures are licensed under Creative Common 4.0. It means, you can use it any way you want as long you tell people where you found them :)