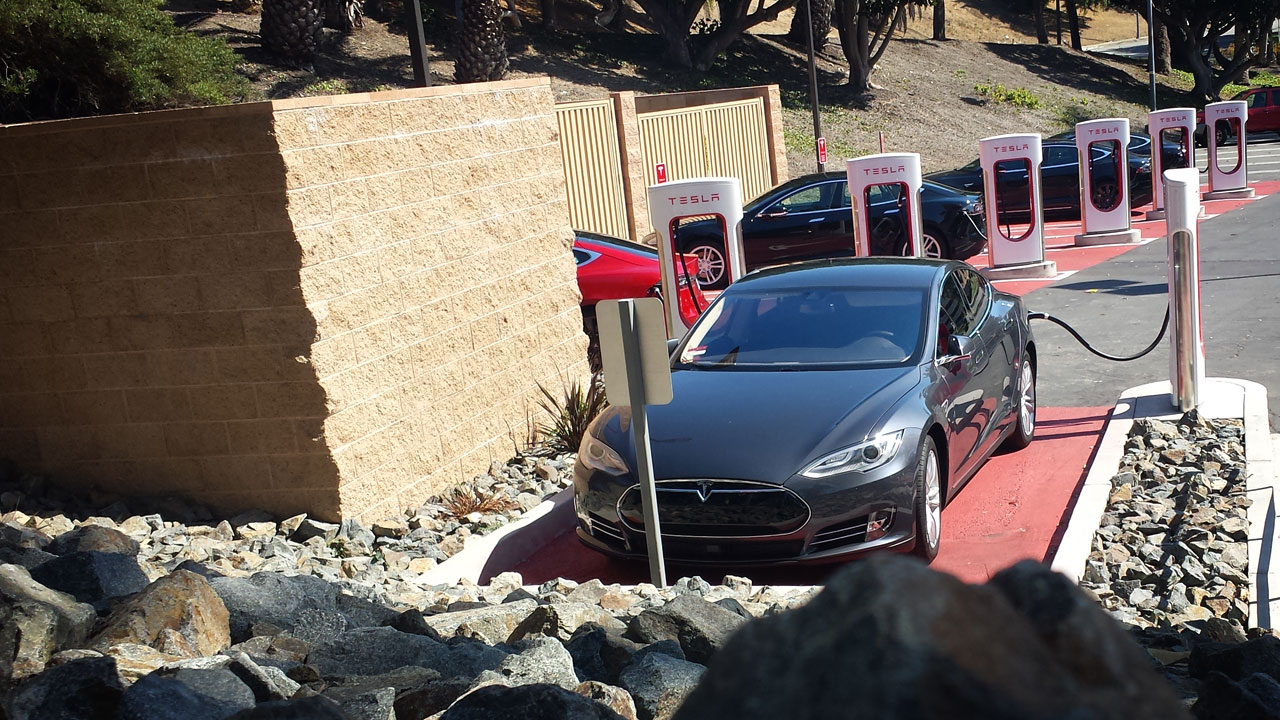 We all feel loyalty to companies that make products that we feel are revolutionary.

The Apple guy tells us of the story of his first Apple II. It was revolutionary. Everyone one else that built a personal computer thereafter based it on stole this design. This user will tell you how he bought every single product made by Apple and how each was ground breaking. I don't blame him. What he has is blind loyalty and we all have it for what we believe is worth it.

The PC user tells you of the versatility of a Windows Machine. You can plug in a webcam made in 1998 and Windows will install the correct driver including the patch to fix that weird bug. This user knows that a PC is not just a flashy device. You can use it to do real work. Most if not all the world runs on this OS. This is enough to end all argument. While I sympathize with this user, he is strikingly affected by blind loyalty as well.

The Tesla guy however, is more loyal than any other. He will tell about how amazing the product is. How it is the revolution that will change the whole world. He will make fun of the wimpy gas car you are driving. The difference with this guy however is that he doesn't own a Tesla. He actually might never be able to afford a Tesla, yet he will be the most vocal advocate on the superiority of Tesla cars.

That is total blind loyalty. You promote a product that you will never be able to afford. And this is the group I unfortunately belong to. 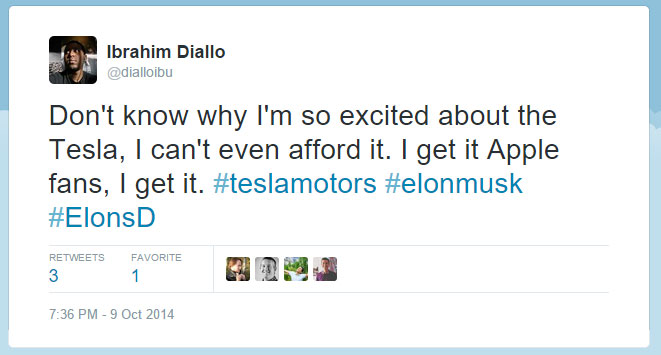