Of course, they didn't know what the program will look like or even how it would be built. But the great thing about having interns is that you can tell them to build anything and they will pour blood, sweat and tears to get it done. The intern was hired and they put him to work.

The notable thing about 2015 and 2016... and also 2017 and 2018, is that if you are trying to learn programming, the first thing that will come flying to your face will be JavaScript. Not just plain javascript of course, but a JavaScript framework. When Aaron was hired, changed name of said intern, the popular JavaScript framework was Angular.

So Aaron followed a couple javascript tutorials here and there, jumped onto nodejs, then was impressed by Angularjs. Naturally he chose these tools for his development environment. He was given complete autonomy over the project.

Right before the end of summer, he presented the project in a meeting and everyone was impressed. The QA team was asked to try to use the tool in parallel to get familiar with it until it is ready for a full transition.

Aaron completed his summer internship and went back to college with some fine recommendations. Months went by and a job was posted on a job board. It was for a full stack developer with experience in PHP, node, Apache, Nginx, expressjs, and expertise in Angular. I am by no mean an Angular expert but I applied and got the job. 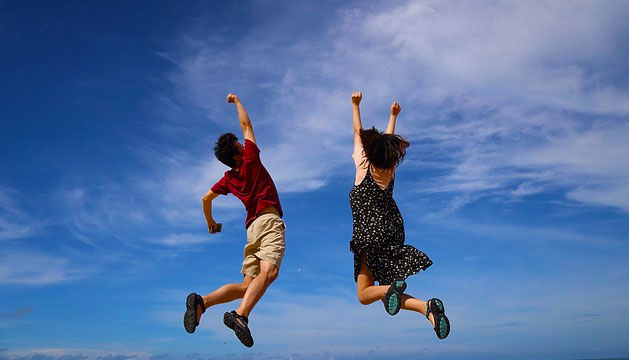 I was surprised that the projects that I worked on day to day had no Angular whatsoever. But from time to time I would hear about the Amazing tools Aaron built for the team. One common thing that was being said is that he introduced modern tools into our work-flow. It's true, some of the tools I was working on were old things written in Perl, Bash and C.

One day, out of the blue I was asked "how is your angular?" I'm not a specialist in angular, but I sure as hell know JavaScript. So I answered "pretty good". That's when I was introduced to the project. It was chaos, no record was being saved in the database anymore and the QA team had a deadline the following Monday.

"Monday?" The manager said surprised. "No Monday is their deadline. They need it ASAP."

I had to fix it on the same day.

For a company with such rigid security, it was a mess. Every single line of SQL was prone to SQL Injection. One of the requirement for the project was for it to use Jira credentials to log in. So of course, when you log in the first time, your user name and password was saved in a cookie. Every single request had to be re-validated using the jira auth API. Security was a concern of course since your user name and password is in plain text in a cookie. So the solution was base64 encode them first before setting the cookie.

I was excited. Everything was broken, this is a developer's dream. I would throw away every other project I had just to fix this beautiful mess. But alas, I only had a day to fix the single issue of the database not saving new records. In his short internship, Aaron hadn't got the time to study database designs so he created lots of logical errors in the database. There were some primary and foreign key mismatches. It would have been so nice to sit down and properly redesign the database. But, the QA team was eagerly waiting for my fix. I had to use the timestamps of records to ball park which records were supposed to be related. I created new matching IDs, and instructed the QA team that I have disabled the delete button because deleting a record would break the website.

This allowed them to continue their work in the meanwhile. I created a bunch of jira tickets for improvements that need to be done. 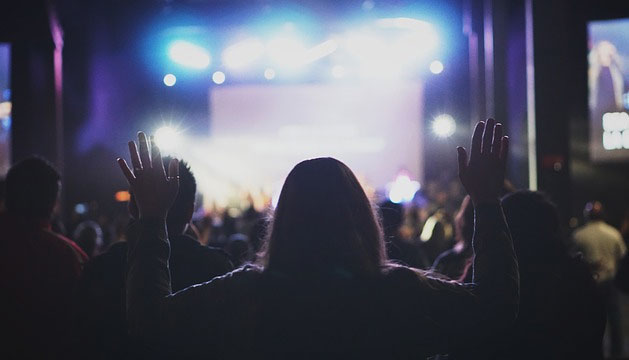 "Thank God you are an angular expert or we would have been screwed." My manager praised me.

I had written hundreds of different MySQL queries to diagnose the problem. I ran very complex updates and manually modified some records to bring the system back online. Trust me, matching records based on close timestamps was an idea that only came to me at the last minute, it was not easy. But I was only praised for switching the state of a button to disabled in JavaScript and I became the Angular expert.

During my down time, I revisited the tickets I had created for this tool and fixed the most offending of problems. The base64 cookie credentials is now gone. And you only log in once!

I told him that we need to have someone who focuses on improving this tool and remove the excess it took to run it. I even printed a list of things that this person needed to know to be a qualified candidate. He took the list and thanked me.

The following week, there was a new job post.

We are looking for an Expert Angular Developer.

What do you do when your idea is already taken

This is hilarious. Also gives me more reason to jump into Angular ;)

Am glad you enjoyed it @caleb :)

So when angular was infant I would see Job Post for an angular expert with 5 years experience required. A quick wiki search at the time would have shown angular was only 3 years old back then.

@h4mme7 This reminds me of the whole exchange with DHH (creator of rails) and the recruiter requiring 10 years experience in rails :)

I love reading your blog, best regards from a fellow full stack developer!

Just read your BBC piece'I feel like I was accidentally hired' and followed the kinks [incl this one]. Also sharing with a couple tech friends [I'm a total tech dunce].

Great that you're willing to share; gives so much solace to others struggling in similar ways, and a great job advert.

Would love to talk with you about your new ventures.