We did it, we killed popups. Most of the time I don't even notice that some websites are trying to load a popup because the browser automatically blocks them. For those that manage to circumvent the browsers rules, I have an extra popup add-on that blocks them too. We should celebrate. We won the war!

Only today I am writing about how annoyed I am by pop ups. Popups took another form. They don't open a new window anymore. Instead, they darken the whole page and appear on top of the content.

The difference is you can't block them anymore. The browser can't block them either because they are not real popups. They are just HTML elements like the rest of the page. This makes not only impossible to block but also hard to dismiss.

Some websites require you to enter your email to dismiss the box. Others have a nearly invisible button to close them. The only way to block them is to do so manually, but this method does not scale because each website uses their own method to create a them.

This is similar to the problem we had with flash. Flash itself wasn't bad, but people used it to do awful things. We used browser plugins to block flash all together. We started a world wide movement to discard the technology and it worked. Only now the stuff that people did with flash can be done with plain Ol' HTML and JavaScript. We destroyed flash but we are left with all the annoying auto playing videos and ads.

Why would people use popups if all consumers hate them? It doesn't make sense, who approves of this? Well, somewhere in every office, they are approved. For that matter, even I created them in my previous job. We started with old fashion popups that were blocked by the browser, then we moved to modals. I hated the experience and even blocked them on my own local machine, but I still had to add them to the websites.

“The reason we don't have better alternative is not because it is impossible to convert but because we don't spend anytime trying to solve the problem.”

But now that most popups are dead, when you click on some links, the whole page goes dark and try to get you sign up and do other stuff before you are redirected.

Interstitial pages, popups, overlays, they are all there to interrupt whatever you were doing to get you to do something else. And most of the time, you don't benefit from that something else.

When I fill up a form on a popup, the marketer sees it as a conversion. It's a green flag in their campaign and are applauded for their innovation. In reality, I am filling it up so the popup will close. The information I enter is most of the time gibberish anyway, but only the numbers are shown in the meetings, not the context. 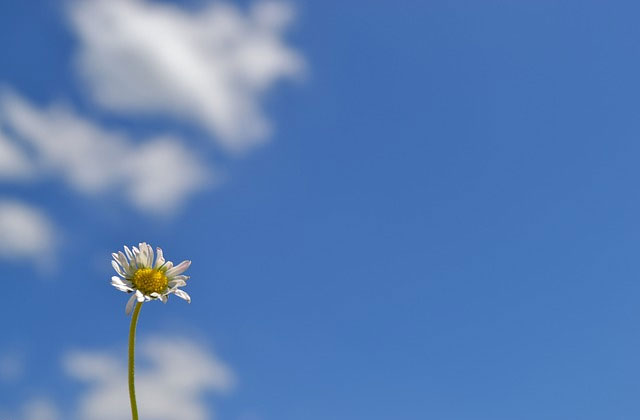 It's time to remove these things from our websites. We can't just use the excuse of "it's the only way to get conversion" to justify this break in user experience. The reason we don't have better alternative is not because it is impossible to convert but because we don't spend anytime trying to solve the problem.

When popups are blocked, currently the job of the developer is to find a way to force it to pop, not to find a friendlier way of interacting with users. This needs to change. If the user uses a popup blocker, it's because he wants to have a pleasant experience and we are ruining it.

Let's step back for a minute and think about the problem. People don't want this sort of interruption, I don't have a solution for it, so in the meanwhile I will not use popups until I can come up with a better alternative. Let's all stop!

Follow me on Twitter, RSS Feed
Next: If you don't write it down, you will forget
Previous: My code doesn't work