Today, I don't want to talk about which company is better and or which one will be still important in the future. I just want to make a brief comment on the services they provide.

Google is amazing at search. For whatever you are searching for, if someone took the time to put it on the Internet, Google will present it to you right when you need it. When I am looking for an old friend, I can go on Facebook and find him or her instantly. Unless they voluntarily changed their settings to not appear on searches I can find them. This was not possible before, well at least it wasn't that easy. Whatsapp, iMessage, or other messaging platform allow me to basically communicate with anyone I want with almost no limitations. These services are getting better and better everyday. So why are we complaining so much? 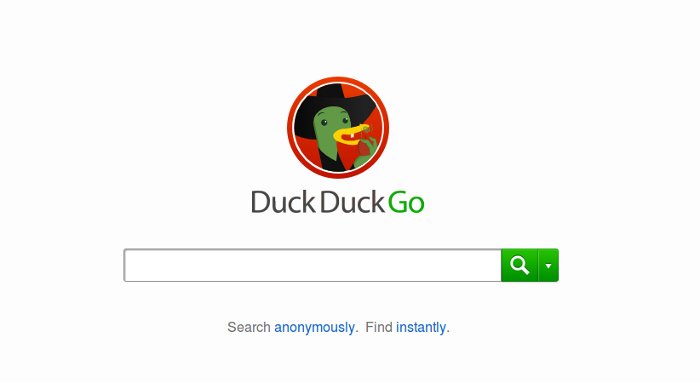 If you hate google, use Duck Duck Go, you will learn to hate it too.

“The uncanny valley is a hypothesis in the field of human aesthetics which holds that when human features look and move almost, but not exactly, like natural human beings, it causes a response of revulsion among human observers.” Wikipedia.

Have you ever typed 2 or 3 characters on Google search only for it to show you exactly what you were looking for? Their suggestion algorithm is so good that it is actually scary. But then on other days you spend 30 minutes looking for one particular article and you can't find it. You try so many different combination of keywords and it just doesn't show up. You get frustrated and head to Duckduckgo or Bing. At this point you basically think Google sucks, because it was so close to being perfect but then it failed.

We basically expect these services to be flawless. When Facebook introduced Timeline everyone complained but since user feedback is not what drives change we all got used to it and embraced it. 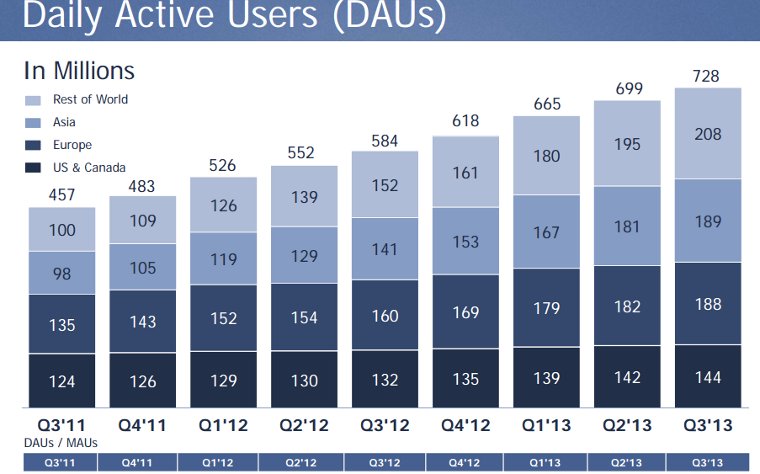 Right now they are very close to being perfect, but they make little mistakes here and there and we react almost violently to it. Just listen to the tone and choice of words on this video:

Unthink.com was supposed to be the newest social network but it disappeared into oblivion. Maybe because it wasn't planned that well.

In the future, maybe Google and Facebook will disappear; But whatever that replace them will be even better and the margin gap to perfection will be even smaller. The closer they get to perfection the less tolerant we will be to their mistakes. Just like we complain when the microwave oven doesn't warm our food enough in 2 minutes.

After a successful hunt, you need to make a fire to cook your meal.