PHP is boring. Ask any intern, they will tell you they will not touch PHP with a yard stick. I get it, it doesn't get coverage on tech blogs and news. If it does, it is a reminder of how much it sucks. Right now it silently powers the web, while brand new languages creep up and take its share. But for me, that is great.

The people who are important to PHP are adamantly working on fixing bugs and making it better. Today you can use it solve any sort of problems you have. Whether it's for your front facing web app, or generating obscure reports in the back end, PHP is up to the task.

Its most important feature is not that it can mimic the cool stuff you can do in one line in ruby, or recreate nodejs helloworld chat application. What it strive on is that we know how broken it is. In its 21 years lifetime, it has given so much trouble that we took the time to document them all.

When you get an obscure error that should totally not happen in PHP, fear not. You are not alone. Thousands of people already experienced the same and documented a solution for it on the web.

That's the most powerful feature a programming language can have. Fortunately, PHP is not alone in this. We don't talk much about it anymore, but C and C++ fall exactly in this category. These language are far worse. PHP is written in C, you think about that for a second. Those languages are even older than PHP and they are so boring that your hip tech blogger didn't think they are worthy to complain about. Worse, he probably doesn't even know how to use them. 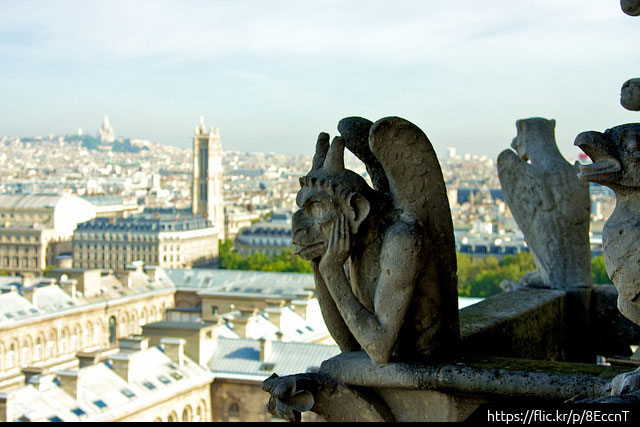 Every year, there is a new programming language to rule them all. I remember when Ruby was the craze. If you were on a date and all of the sudden you ran out of things to say, there is a gem for that. When Ruby on rails was popular, any question you asked on stackoverflow about php, java, c,... could be answered with this statement:

In ruby, there's a gem for that.

Some people are still trying to ride on ruby's popularity. I am sorry to tell you but its time is gone. Ruby became boring. That means, I can finally give it another shot. Ruby has failed enough that people realized it's not just about making one liners to create a whole website. What you really want to do is create web applications. That is too boring for tech news.

These are great times to live in. All the languages of the weeks are becoming boring. This means now we have more options when it comes to choosing which to learn.

The same goes for frameworks:

I don't go crazy over new tech anymore. I let them live their time, let people mess with them and find how awful they are. When there are enough problems discovered people will take the time to document and or fix them. That's when the media loses interest. So the trick is to use the language that tech news has stopped covering.

What you do as a web developer

Five years I have worked in places where I was given weird puzzles in the interviews. I've been asked to implement linked list, red black trees, Fibonacci and various sorting algorithm. Five years I've been confidently waiting for the day I will use these fancy terms in my code. But today, all hope is gone. Looks like they tricked me into thinking I will have the chance to implement bubble sort.

The most important skill you will learn in school

In my brief time in college, I have learned a few skills that allowed me to launch myself into a career. I have learned programming and started working in the field in a short time span. There are lot of practical things you can learn and use right away. But if I have to tell you which subject was the most iinfluencial in my career, no doubt it will be Art.