The more I consume, the more I need to consume, the more bored I feel. I often turn to video games to release the tension. I can spend two solid hours shooting at virtual objects until I start to feel less entertained. I then find myself pulling up my phone closer to consume more scrollable content while still playing the game. Only when all my sense are stimulated at the same time, I feel relieved.

This becomes the new norm. Anything less will result in that acute sense of boredom. Have a conversation with a friend, you'll feel bored. They can't possibly compete with a video game, a political rant and a funny video at the same time. Right in the middle of a conversation you hear that familiar beep from your phone and you have to pick it up. It's not that you ignore your friends, or the dinner conversation, it's that you need to have them all occur at the same time to feel normal. 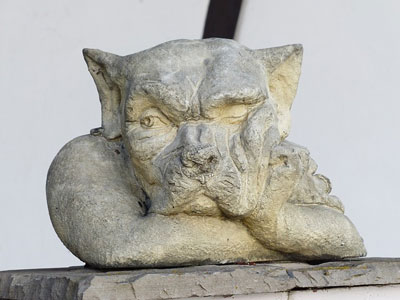 I found myself in the early stages of habit forming boredom, trying to write a post right here on this blog. I had to push myself to type whatever that popped out of my empty head. It was a long incoherent rambling about the fact that I didn't have anything to write. But along the way something happened.

Switching from consumption to production started to break the thick barrier of habit I had formed in the past. The more I wrote, the easier it was to get ideas out of my head. The more ideas came out of my head, the less I was feeling the need to be entertained. I spent the rest of the day writing about something that I thought was fun, even if it's just for myself.

“Producing is better than consuming. ”

The same goes for producing, with a little extra. You can pull an infinite amount of rabbits out of the hat, when it seems empty, dig a little deeper and you find another rabbit. The more you produce, the more ideas you get. And the added benefit is that you feel less the need to be entertained. 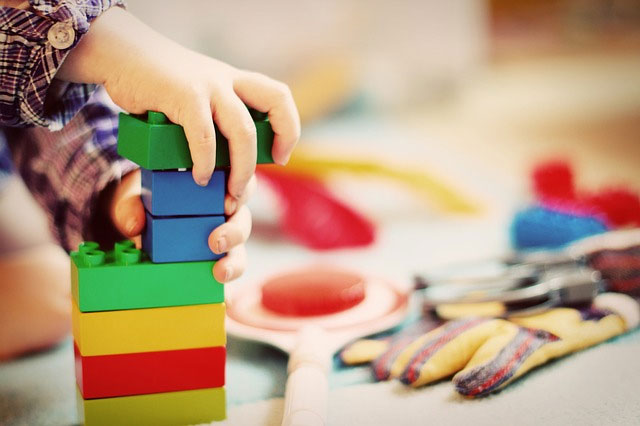 It can be a clay pot, a drawing on paper, a JavaScript file, a wooden structure, a shoe rack, a sand castle, a matchstick home, a story. It could be anything as long as you can hold what you created and brag about it. It doesn't even have to be something new or exceptional.

The cure for boredom is not a constant stream of entertainment. It's creating something that wasn't there before.

Why I keep playing video games

When I say I am a gamer, you will probably imagine I have a pimped out PC with the latest graphic cards and liquid cooling system. The game I'll play will be a first person shooter on a large monitor. Let me not forget the headphones, microphones and high speed Internet. If not a PC then probably the latest console. It doesn't matter, at the end of the day it is the cliché you see in Hollywood movies.

Great insight. Sounds like a common sense when I read it, but without your advice, I would not think about it in this way, especialy not, when in bored state of mind :). Thanks.

Thanks for reading Martin! I'm glad you enjoyed it :)

Play spider solitaire and enjoy your free time and get some interesting knowledge. Because this game is a card game and it increases the mind level.

Cool text, it brights my day.