On July 1st of 1941, wealthy American families gathered around their living rooms in New York city. They could afford to drive down Ebbets Field where the Brooklyn Dodgers and the Philadelphia Phillies were to face off in a game of baseball. But on that day, these hard working Americans chose not to. Instead, they decided to watch the game in the comfort of their living room. A luxury we take for granted today.

Although it was a heated game, it wasn't a particular game to be remembered in history. Instead, for those who watched the game in their homes, the program was interrupted at half-time.

The screen turned black and a map of the United States appeared with a clock stamped in the middle. Behind the big needle the word "Bulova" was printed in bold. Then a man announced, "America runs on Bulova time." 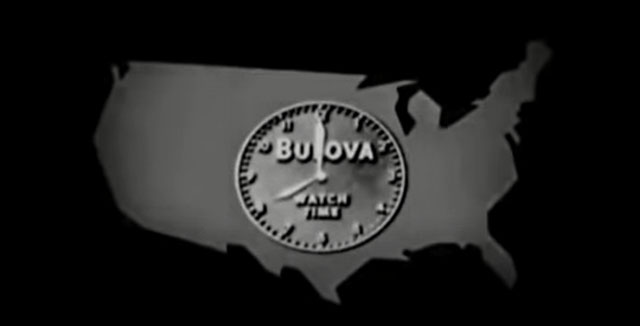 A reproduction of the original 1941 Bulova Ad

This was the first recorded advertisement that ever ran on an American television. Then the rest is history.

In 2017, I visited New York for the first time. I went to Time Square with my colleagues and it was fascinating. It was a cool May evening but it might as well have been daytime. The large screens flickered and displayed their wares in the brightest lights and most vivid colors. They weren't just still images. The screens played smooth animation that immersed you in the moment like a moth on a flickering light bulb. The pictures moved, the tourists posed, and the cameras snapped. We missed none of the action. This is the place that must have inspired Blade Runner 2049. 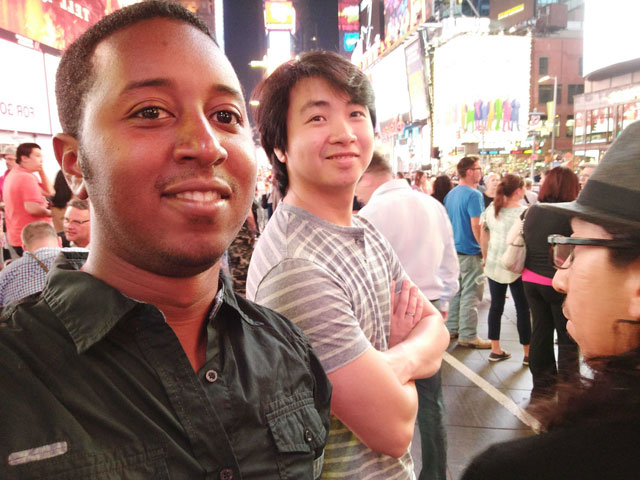 I wondered out loud, "Why can't movie theaters use these screens? They work perfectly outdoors, they could perform even better in the confines of a cinema. They are a 10x upgrade to whatever it is that is used at the movies. Projectors! They still use projectors!"

Every square inch of space was claimed by a company generating brand awareness through their brand activation campaign. And we witnessed it all. We left New York behind never to return. But those animated ads, they followed us.

Not just as large digital billboards that are being erected in every open space. Every place where your eyes can rest for more than a few moments will be populated with an ad. While you are filling up your tank of gas, there is a screen above the gas pump telling you that you can get a college loan in 3 easy steps. When you are at the DMV, the screens are screaming at you. And now, when you go to the grocery, you won't be able to see the products inside the fridge. Instead, the glass doors will be giant screens advertising a brand new product. 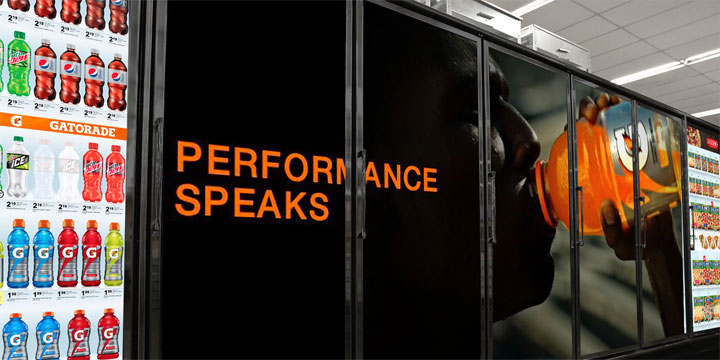 I must admit. The first time I saw one of those fridges, I was impressed by the quality of the screen. But I quickly remembered that "we are just watching ads." Not only that, these were inconvenient. When an ad is playing, you don't get to see what is behind the door. And if we know anything about network connected devices, these will be blank screens most of the time.

The company behind it is Cooler Screens. It poses as a startup, but its executive team seems to be made up of former and current C-suits. I may subconsciously block out billboards, internet ads, or use an ad blocker, but as far as I can tell, we can't avoid these ads. They are giant screens that stand in your way and use cameras to track user engagement. On their website they make a privacy pledge, but I'm not sure what it means. They do admit that they track what a person is actually looking at.

The worst part is that this company will succeed. It's a way for grocery stores to make extra money. Stores can become part of the ad distribution network and get paid for the traffic they provide.

Glass doors were useful. They provided a way to peek into the fridge without having to open the door and let the cold air come out. But they are also a place where our eyes are pointed at for a few moments.

It may be hard to make a correct prediction of the future, but I can say this with confidence. Any surface where eyes may fall on, will be replaced with an ad.

Expect to see ad-doors in a store near you soon.

Follow me on Twitter, RSS Feed
Next: I stopped sleeping, then I started hallucinating.
Previous: Ai for the Clueless Developer 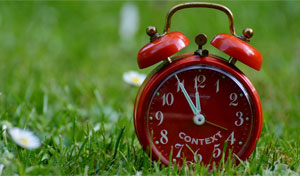 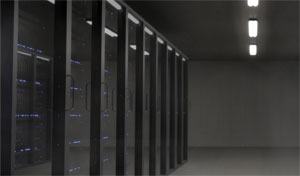 Machine Learning Ads are the Future

Machine learning powered ads are here to stay. I'm not endorsing it in any way, but I see its ultimate power over any other method currently in use. And I fear this is how it is going to stay for at least the near future. 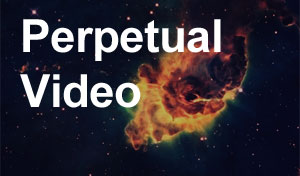 The ultimate experience on YouTube is to have you watch an infinite amount of videos. If you ask Susan Wojcicki (YouTube's CEO), if her goal is to have the maximum number of people glued to the YouTube app in perpetuity, of course her answer will be no, and she will not be lying. We all know that spending an excessive amount of time in front of a screen is not a healthy behavior. But the fact is, this is exactly what the algorithm that serves you your next video is trying to do. And if it succeeds in doing it's job, you will watch videos in perpetuity.