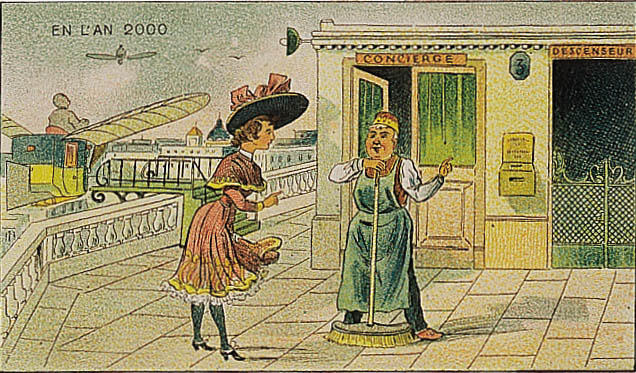 Concierge — The idea of a Descenseur still blows my mind. Ascenseur means elevator, so descenseur will be a descendor

Before the first iPhone came out, the mobile phone industry was littered with devices that focused on doing only one thing right: making phone calls. All other features they offered were more or less gimmicky. I had a toshiba pocket pc e740 and it was a horrible device and I am not comparing it to modern devices. On those special occasions where I had to use wifi, I had to put in the big battery, which meant the device would had to go off first, which also meant I had to backup my files first because once the battery goes out everything is reseted to factory default. Although it the full Microsoft office suite, it was pointless to try to write a document on word or use excel to track my expenses. I'll stop ranting now but it is needless to say that I gave up on trying to use the Pocket PC for anything serious. (It did run Age Empires like a charm though). We can all agree that the iPhone was the next big thing at that point. The iPhone basically changed the rule of the game. It was no longer acceptable to introduce a crappy phone/smart-device into the market. 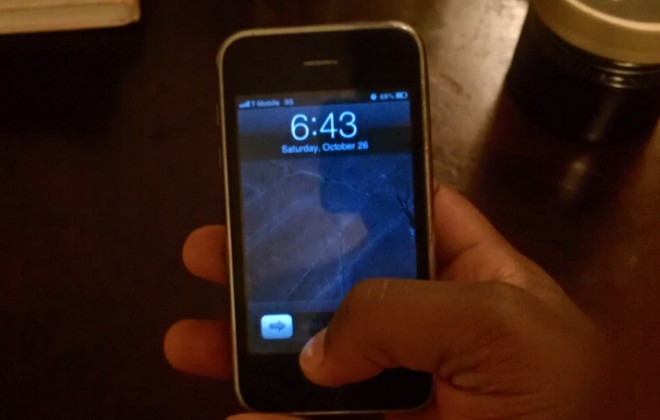 The first website I ever visited was www.wcw.com, It was the only URL I could think of when I sat on a computer that had Internet access for the first time, and I loved wrestling. Today, the Internet is the backbone of many industries and a lot of businesses only exist through it. Even though we take it for granted and complain when a page loads in 10 second, the Internet has changed humanity and it will impossible to ever live without it again. The Internet was the next big thing and not only that, we expect it to power whatever the next one will be.

Looking at what we have for the future, there are a few things that don't click for me. Mostly devices that are somewhat inspired by Hollywood movies. Yes, you know what I am talking about, the Minority Report kind of devices. Well not that they exist already but videos can be found on youtube. This particular one is my favorite:

I like this one because it reminds me much of the vision de l'an 2000 pictures. They depict how the French imagined the year 2000 in 1910. I think as the years go by we will look back on this video and have the same reaction as when we look at these old predictions. 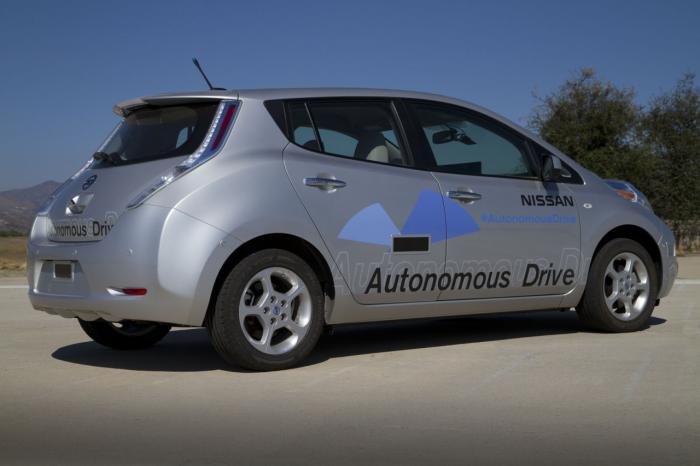 I am also fascinated by Google's push for autonomous car and many companies are following. Nissan even promised that their car will hit the market by 2020. But reading more about it and looking at the pictures this is what it feels like: 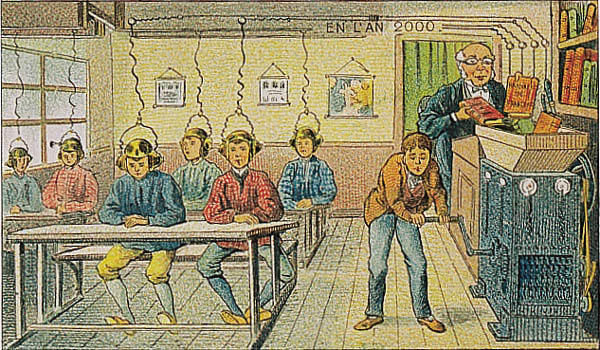 À l'École — Crank it! They are not learning fast enough.

It looks like it is designed for yesterdays driving need. Of course these are only prototypes so I shouldn't complain. But I believe that an autonomous car will not be made for the professional driver. At least not the fully autonomous. For example, the car will take the kids to school. So it will be a bad design to have a driving seat and a steering wheel. It's like adding a floppy disk reader in the next iterations of Macbook Airs. Although it makes sense to have a steering wheel in your today's car, the whole purpose of a self-driving car is for it to do the driving without human interaction. That real estate currently occupied by the driver, the controls, the gear, they can all be re-purposed for something else.

The holograms, laser keyboards, and the type may all be great ideas to have on your phone, but so far I don't see how useful they are really. I won't go on and rant about that like I did about google glass but maybe they need a different approach, just like the no steering wheels in self driving car approach.

So what does the future hold for us? What is going to be the next big thing? The answer is: I don't know. But I know that technology has advanced enoughed for us to consider new forms of input. Your hands will be very important. Remember that what seems essential today maybe used just as decoration: Like the helm of a ship. 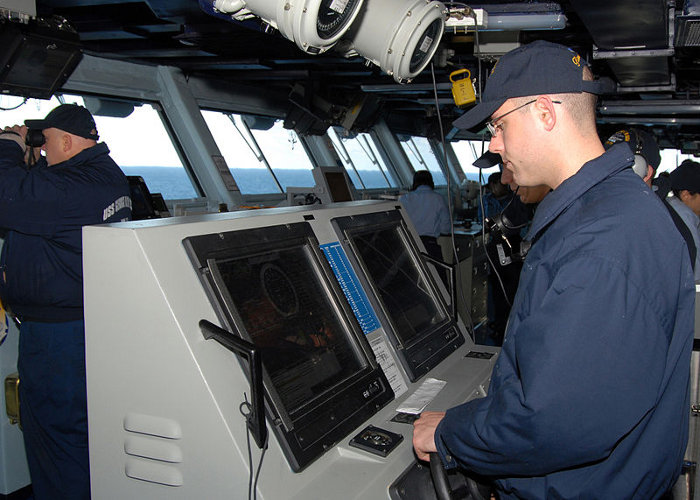 Now where is the helm? wikimedia

Follow me on Twitter, RSS Feed
Next: Something about setting goals
Previous: Vim text editor: Getting started