If you want to buy a mac, ask a mac user. There is no such thing as an unbiased user. I use windows, mac and linux on a regular basis. Note how none of those names are capitalized, that's because I am the supposedly unbiased user. I am to treat those three equally. 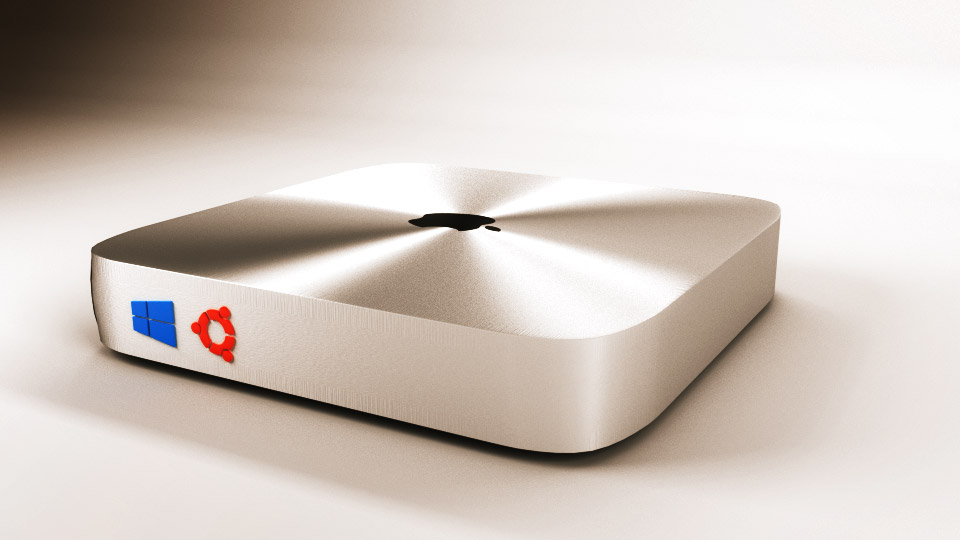 If you want to buy a mac don't go on a Microsoft forum.

However, I have a preferred OS. My go to operating system is Ubuntu, I use it the most and have most of my work setup on it. But the computer where I am typing this post on is a laptop running windows because, I had plenty of issues using linux on this machine. It works but the power management is flunky. Sometimes I see some light coming out of my closed screen at night.

I use a Mac because where else can I run Xcode? Even though I use all three I can't tell you the things that really frustrate me about each. As soon as I feel frustration in the horizon, I move to a different OS where I can work in peace. Let me give you examples.

If you want a product don't listen to those who hate it. There is not a valid argument for the choice of any OS. They are all freaking amazing.

I was working on a mac and had trouble setting up my website to work locally. I couldn't find my Apache's settings, and I would have if I spent 5 more minutes. Instead I fired up my linux machine and enabled file sharing to run my website from there and code from the mac. I know how to setup the website on linux, so I won't waste time trying to figure it out in mac.

If a mac user comes to me, I will have no problems recommending the mac. I don't mind using the command key instead of the control key. I am fine with the fact that there is no start menu. I'm OK with pressing command+O to open a file instead of pressing enter. But, I don't know where the hell the apache.conf is on MAMP. To an experience mac user that may be no problem at all, but to me it will be. So I won't recommend it to a user that wants to develop using MAMP. The same goes for WAMP.

I use Photoshop on windows, and it is convenient for me because that's my most powerful machine. At work, I had to run windows on a VM. So running Photoshop in a low memory environment was a pain. Of course the recommendation was to use GIMP instead on linux. But I was not familiar with it at the time. Something that I would do in 2 minutes in Photoshop takes me ages in GIMP. It doesn't mean that GIMP is bad, it's just that I had never considered to use linux for any sort of image processing.

To make a choice go to a dedicated website. There you will hear the real deal. Read what frustrate mac users from mac loving users. The windows user hate it because it's different. That is all.

So if I have to recommend one, what would it be?

Either way, they will confirm your first choice. Just get a computer.

To make a constructive decisions go to the source.

In the spirit of USB