When my wife goes out with the kids, she usually texts me when she arrives at her destination. But this one time, she didn't. I knew everything was fine, but it's a force of habit. I waited a bit then sent her a text: "You guys made it in one piece?" I got no response. Again, I knew they were fine but... what if? I waited a half hour and called. The phone rang and went to voicemail. Again, they often go out and it's not like she always texts right when she gets there. Plus she is meeting her friends, maybe she just forgot. But... What if?

Right when I was about to panic, the phone on my hand buzzed, the screen lit up, and my favorite picture of her appeared on the screen. Instead of being relieved, what if? What if someone else was using her phone to contact me? When I don't get much sleep I have a wild imagination. So naturally, I rejected the call. It was by accident but I hung up all the same. I called back and it went straight to voicemail. We were probably calling each other at the same time. So I put the phone down and waited for her to call. She called. I picked up the phone, closely analyzed my options to accept or reject the call. I made my choice. "Hello?" I spoke. Complete silence was the response. Of course, I had rejected the call again.

Eventually, we talked and she was very confused as to why I kept hanging up. I've been using the same phone for 5 years, I know how to accept or reject a call. But when I'm stressed, my mind goes into primal mode and I have a hard time making complex decisions. Here is the screen that appears when I receive a call: 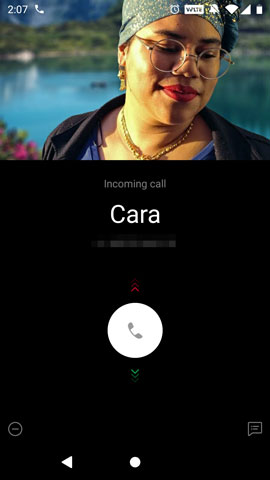 How do you answer this call?

On a regular day, I know that swipe down answers the call and swipe up rejects it. But when I'm stressed, all my brain resources are consumed by the situation. Those faintly colored arrows are all the information I have to make a decision. And I often make the wrong decision.

Have you ever been in an elevator and a person tries to get in at the last minute? With all the courtesy in your heart, you try to press that “open doors” button, but the door never stops. Only when the door has closed and the person is cursing you from the outside do you realize that you have been pressing the “close” button. If you had time to look at each button, you could easily identify the correct one. But under the pressure of a closing door and a person running towards you, only luck is your guide.

The first time leading a meeting in a new company, I forgot to turn off my phone. My phone rang and it said "Scam Likely". I quickly dismissed it by swiping down and putting the phone away. 30 seconds later, someone made a joke about my car's warranty. Turns out I had accepted the call and everyone could hear it through my microphone. 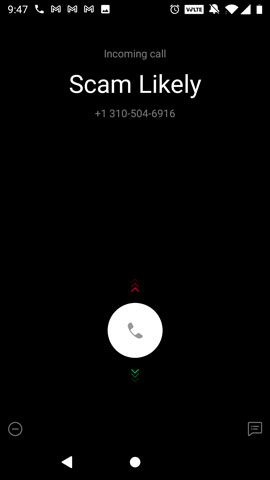 While we are designing our applications, it's tempting to create a clever user interface that works most of the time. But then we completely ignore the stress cases. Not everyone is casually using an app from the comfort of their bathroom. For my case, if they had the words "Answer" or "Decline", I would have been able to make the right decision even when my cognitive abilities were depleted.

This is not a new thing that goes undetected. In fact, companies are fully aware of it when they add dark patterns to their application. Some use it to trick you into buying into a subscription. They write in fine gray print that purchasing this man specific razor will automatically make you a monthly subscriber. Some use it to prevent you from canceling the service. The cancel button doesn't appear as a button, it is text in the middle of a compressed paragraph. Some will use it to hide important information they don't want you to know. They buried it in a column of terms and conditions that no one has the time and energy to read.

Under stress, simple tasks become complex. A touch screen becomes painful to use while driving. A hamburger menu hides crucial information. An automated call with only voice input becomes unusable when you are trying to pay an urgent bill.

When testing your app's user interface, don't forget about adding stress cases in your tool belt.

Follow me on Twitter, RSS Feed
Next: What's cool vs what's useful
Previous: I stopped sleeping, then I started hallucinating. 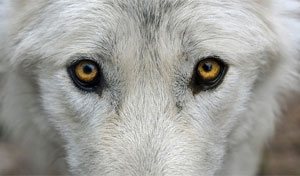 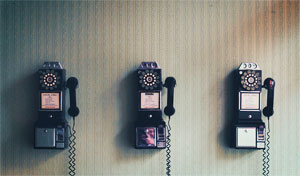