My first Webcam came with its own PCI adapter. It had the red, yellow, white inputs in the back with an extra coaxial input. Those were my dial-up days, so downloading a 12 megabytes driver from the manufacturer was not an option. The CD it came with that contained all the drivers and bloatware was defective.

I only discovered it after I had opened my computer, inserted the component in the PCI slot then turned on the machine. The optical drive didn't want to read the CD. I tried for hours. At the end, I had to shutdown and do the reverse process to remove it.

We returned the whole thing, including the webcam for an exchange. This time I started by checking if the CD works first. Once it was confirmed, I shutdown the machine, removed the screws, opened the the case, inserted the new PCI adapter, closed everything up and booted up. I was happy with the results.

Sometimes later, the audio jack on the motherboard failed. So we decided to buy a sound card. And we did.

Who can use a computer without sound. Well we went back to our favorite electronic store and exchanged it for a USB sound adapter.

The salesperson told us of the miracle of USB where we can plug in 127 devices AT THE SAME TIME! All this without restarting the computer. Yeah well this was windows 98 and we know how that goes. But it didn't matter we just wanted a plug for one device. And it worked like a charm. 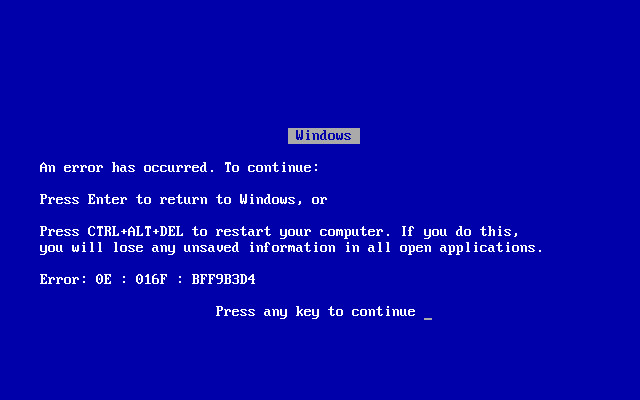 USB saved our life. Few years later when our scanner failed. We bought a lighter one that came with a USB cable. We didn't need that funky LPT1 adapter that went through the printer first before being relayed back to the PC. Didn't care whether we had space or not. Just plug the sucker in the USB slot and you are good to go.

Today, I can go out with a phone that holds charge for no longer than 3 hours and I am still fine. You know why? Because I carry my USB cable with me. I even charged it once in a clinic's computer while waiting. The nurse was fine with it.

USB is universal. It doesn't care if you are a mac, a pc or a wall outlet, it just works. 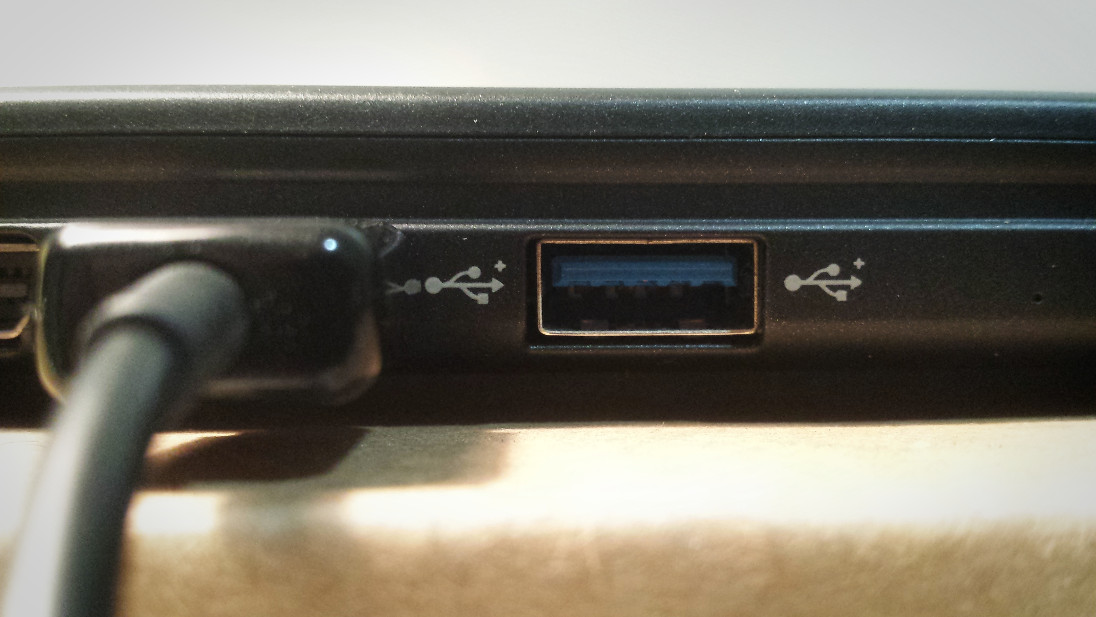 This is how we roll now. When a device is built, in the spirit of USB, it works everywhere. A webcam I buy today will work on any device as long as there is a driver for it.

I can plug my phone on any machine to extract my pictures. My wireless printer doesn't care how I send it files to print as long as it can read it.

Maybe it's time to read the book of USB one more time because: Thou shall honor every device.

The more experience I get, the less code I write. I am not saying this because now I write better quality code, but because I find it less necessary to write code. The deeper I get into it I realize that most programming is less about coding and more about solving a problem. You may be thinking well you need to write code to solve a problem but bear with me for a moment.