I use 3 versions of Windows today. I have Windows XP that runs on a VM on my Ubuntu desktop machine. I also use Dual Booting on this machine, so in parallel I have Windows 7. On the latest laptop I purchased, I use Windows 8. These are all major versions of the operating system and on each I perform specific tasks with ease.

I created my very simple blog in one evening. It is small and has only me working on it. I have been blogging for almost a year and a half and it has gone through considerable changes. There were lots of things that I only knew in theory but never applied. Having a blog forced me to experiment it.

My blog went from dying after getting 200 visitors at a time to handling millions of web requests in a single day. In the span of its existence, I have optimized it and made it as convenient as possible for myself.

Coming to my homepage, you won't notice a thing!

Today, when I hear Windows 101 preview version is coming out, I remember that Windows 1.0 came out in November 1985. That is almost 30 years ago, I wasn't even born yet. I can fairly say that a few million of collective hours were put in the software that we see today. 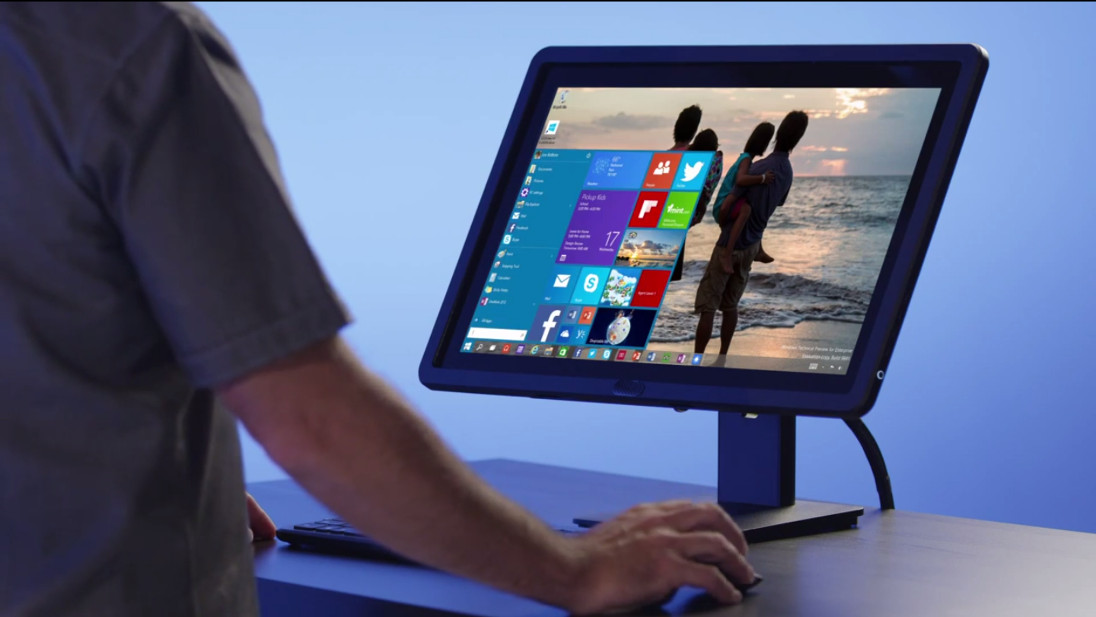 One said, It takes 10 years to learn C++. It is fair to say that someone in the Windows team knows C++ and then some. There are countless engineering hours put on the product to make it what it is today.

In a nutshell, you can do anything you that can be done on a computer in a Windows machine. Fair enough? And you can do it in the most efficient way.

Now inevitably, in Windows 10 there will be some improvement to whatever there was in the previous versions. Maybe added with some new features.

In layman's terms, Windows 10 is not going to suck. You know that, I know that. Everyone knows that.

But that's hardly what will matter. Despite the million hours put to create a stable and high performing Operating System, what it will come down to is how the start menu will look like.

I am sure, in the million lines of code that make up the software that will run the machines of tomorrow, there is this particular line of code:

To tell you the truth, even though I use Windows, Macs, Linux almost everyday, I have never had any trouble with the Metro interface.

On my keyboard, I press Windows key, then enter partially the name of the program to launch then I press enter. And it launches.

I did the same on Vista, and 7. So for me there weren't any changes. Another interesting thing is that 90%2 of what Joe and Jane do on a computer is done on the browser. If they were to launch an application, it will probably be sitting on the desktop. 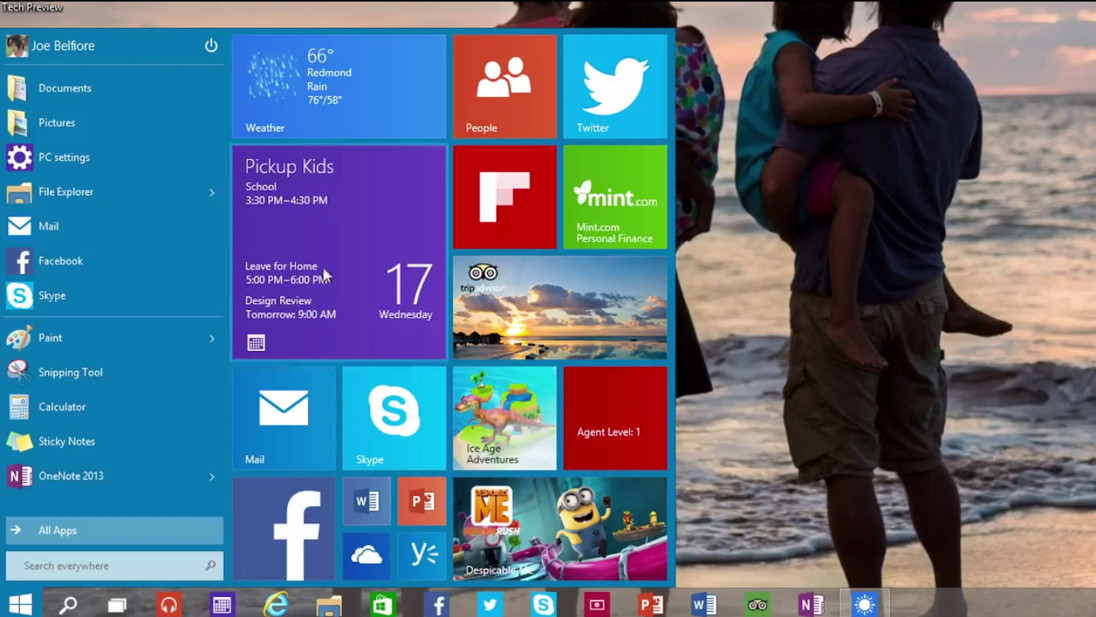 What that means is they hardly use the start menu. Even if they do, it's not the most crucial thing.

When Windows 10 will come out, the louder voices will be of those who will only focus on the Start menu. No one will say that they plugged their logitec webcam from 1998 and it worked without requiring a driver install.

Now that is the beauty of the system.

The same goes for Linux and Mac. The chief complaints of those systems are never on things that matters the most. Instead, It's always where it embarrasses the most. #bendgate 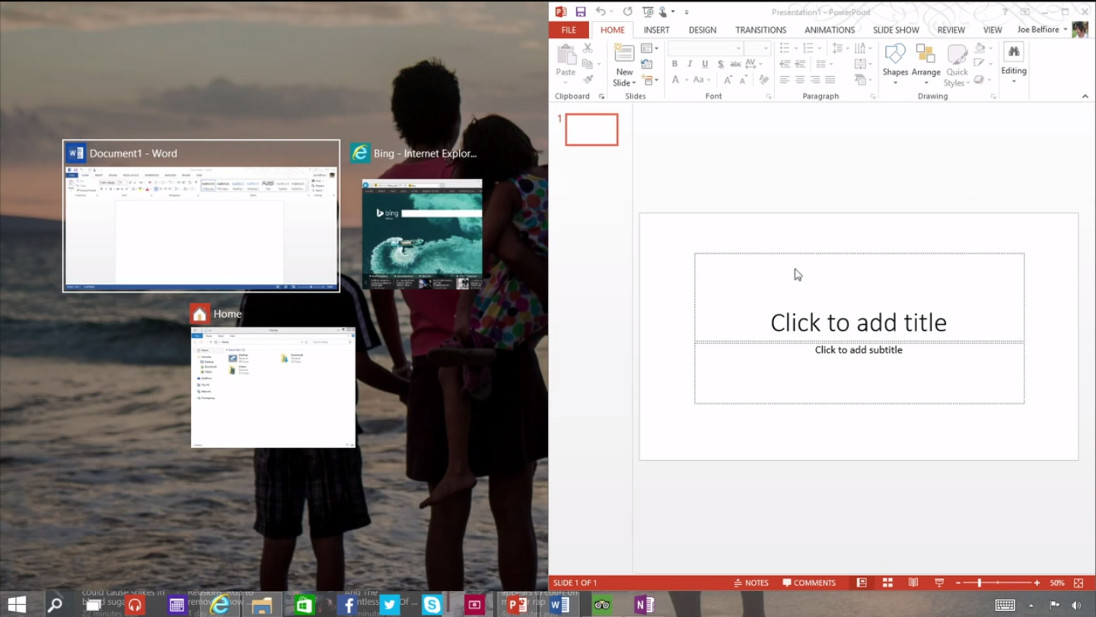 [1] Who cares about the version number. What difference does it make if they jumped to Windows 42?

[2] you are currently reading this on a browser.

Follow me on Twitter, RSS Feed
Next: How your files are deleted and recovered
Previous: Vigilance 2.0, the best antivirus in the market