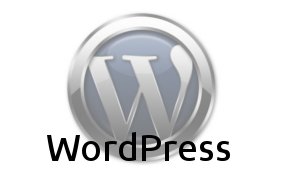 How you can be tricked to allow spam in your inbox

There are over 145 Billion emails sent everyday and among those 100 Billion are just SPAM. Spam is a solved problem. You rarely have to worry about important emails being marked as spam. On these rare occasions when you expect to receive an email and it doesn't seem to be showing up, you make the trip to the dreaded spam folder. This is what I did this morning. After sorting through the viagra, cialis, and Nigerian princes emails, I stumbled upon an interesting email.

Creating a class in JavaScript

It comes to a surprise that JavaScript, the most popular language on the web, has the most unconventional method for creating a class. In most object oriented p… 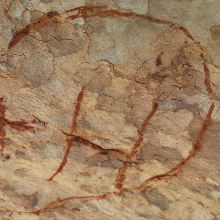