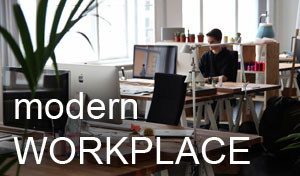 Unions are not coming back

I once worked in a small security booth in downtown LA. The capacity was exactly for one person sitting down. But each shift had two security guards. To fit in the booth, both guards had to stand up. One of the guards who often interrupted my sitting and forced me to stand up was Lance. After so many years at the job, Lance was tired of working as a security guard. The pay was low, the hours were inconvenient and there were no opportunities for growth. One of the janitors told him that he would make more money if he worked with them instead. Depending on seniority, he could eventually become team lead. Plus he would be part of a union, so no one could ever fire him.

This is a common error in JavaScript, and it is hard to understand at first why it happens. But if you bear with me and remember that Bugs are a good thing you … 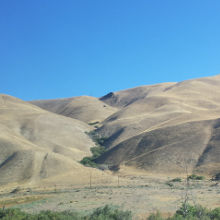