This tutorial is a follow up the previous post Getting started with your first website. On the previous tutorial we have selected a hosting company and a operating system to run our server. We used Apache as a web server, MySQL as a database, and PHP as a programing language. The next step will be to setup an application that make use of all these technologies and create something useful. Our application will be a WordPress Blog.

Ubuntu is one of my favorite OS. It is very user friendly, perfect for surfing the web, for music, for movies and even gaming. At the same time you have all the power of Linux behind it so I can use it for working on my projects. Recently, I bought a new laptop and unfortunately I found myself returning it because it was a just a giant hardware dongle. 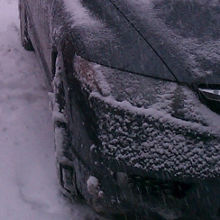