Everybody gets an audience

While waiting in line, there was a man that decided to grab everyone's attention. He tried to cause trouble where there was none, started yelling at people. Few minutes later, a gentle giant of a security guard came in to escort him outside. There was no fuss, he followed the man. 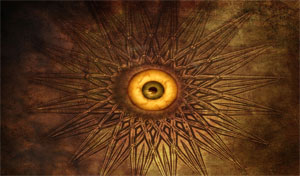 My goal was to remove all external JavaScript files from the page and still be modular. After a year of procrastinating I finally got to it and development on the website has never been easier and I didn't sacrifice speed or modularity.

Feature detection is a term everyone in the web development world has heard of. Yet, we still find code that tries to detect which browser the user is running t… 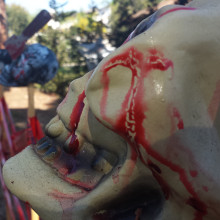